And when will 1cP-LSD and 2-FDCK be banned?

The full draft of the proposed NpSG revision has been published (29/03/2021) defining everything that will be banned by the revision. You can find it here

What Compounds Does It Currently Cover?

The full up to date NpSG act can be found here with chemical definitions for the compounds that fall under it.

How Is It Revised?

A committee of experts usually meets twice a year to discuss amendments and additions to the NpSG and BtMG. Once discussed, these amendments are written up officially as recommendations to the German Federal Government. This is then discussed by the Federal Council who implements them, officially passing them into law by publishing the amendments in the Federal Law Gazette. They come into effect one day after they are published in the Gazette and this can be done any time within one month from discussion by the Federal Council.

The most notable recent amendments (before this one) were brought to the Federal Government on May 17th 2019. They were the subject of the 979th meeting of the Federal Council on June 28th 2019 and brought into law a few weeks later, making popular substances such as 1P-LSD, 4 HO MET, and 4 HO MiPT illegal in Germany.

Who Does It Affect?

On December 7th 2020 at 1pm, the committee of experts at the Federal Institute for Drugs and Medical Devices met to discuss amendments and additions to the Narcotics Act ( BtMG ) and Section 7 of the New Psychoactive Substances Act (NpSG).You can see the full agenda from this meeting here

In a vote dated December 21, 2020, the Committee of Experts recommended that the Federal Government make these changes. This was made public on the 25th January 2021 and can be seen here

A screenshot of the draft: 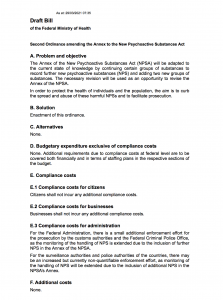 From the full draft, we can see that these compounds will be made illegal once this NpSG revision gets implemented:

Going on past amendments (see above), we expect this to enter into law in early July this year after discussion by the Federal Council at the meeting scheduled for:

We are closely monitoring the situation and this will be updated as more information emerges. You can check for yourself when the NpSG revision has been published in the Federal Gazette here

The NpSG revision will become law the day after it is published in the Federal Gazette.

A common question we’re receiving from our German customers is if they can still buy 1cP-LSD, 2-FDCK and other products currently legal in Germany. The short answer is YES…BUT STOCK UP NOW!!

Until the NpSG is published in the Federal Gazette, we will continue to provide the best quality 1cP-LSD 100mcg blotters, 1cP-LSD 20mcg micro dose blotters, 1cP-LSD 150mcg custom design blotters and Dissociatives such as 2-FDCK, DCK, O-PCE, DMXE to our customers in Germany..

As soon as it is published, we will stop all sales to Germany of 1cP-LSD, 1cP-AL-LAD and Arylcyclohexylamines (Dissociatives)

No – laws can not be enforced retro-actively, so as long as you order (and receive your order) before the NpSG is revised, the entire process is still legal.

It’s important to remember that once the NpSG is revised, all the compounds covered by it will no longer be legal to import, distribute or manufacture in Germany. Possession of compounds covered by the NpsG is still considered illegal however as stated earlier, many people believe possession of small amounts for personal use will not generally be considered a prosecutable offence, as the NpsG is primarily set up to prosecute and penalise importers and distributors over personal users.

The sad reality of these types of bans is that the game of cat and mouse between research chemical manufacturers and lawmakers will continue. New novel compounds will be produced that circumvent the law, but research into the safety and efficacy of these compounds will have to start from scratch while well researched, loved and arguably safe (in comparison to Alcohol and Tobacco) compounds are made illegal.

Aside from the well documented negatives and failures associated with drug laws and prohibition, there are also important ethical arguments to consider regarding limiting people’s access to potentially beneficial psychedelics, their rights to experiment and autonomy.

To quote from the findings of the study:

“The result of the evaluation is really devastating,” says Kirsten Kappert-Gonther, member of the health committee and spokeswoman for the Bundestag parliamentary group of Bündnis 90 / Die Grünen for drug policy. “The ban did not prevent consumption, it only led to it being pushed onto the black market, where there is no longer any control whatsoever.”

This means that not only is the NpSG counter intuitive, but it’s actually putting the very people it’s supposedly designed to protect at higher risk. Sadly these findings have been largely ignored by politicians, leaving the question: Who is the ban really helping?

While we understand that the current Research Chemical market is officially unregulated, we would argue that the industry within Europe, especially within The Netherlands, is self regulated due to RC Vendors operating legally as official tax paying businesses with clear net websites and review systems. Vendors like ourselves are held to account, not only by our customers but by fellow vendors, review sites, forums, journalists and the community as a whole. It’s in everyone’s best interest for the best quality compounds to be available, not only to protect our reputation but also our customers and the communities well being.

While this system is by no means perfect, we believe this is a step in the right direction and far better than a completely unregulated black market that bans like the NpSG are pushing everyone towards.

Agenda from the 53rd meeting of the Committee of Experts

Agenda and results of the committee of experts meetings

Thank you for you help with this article! 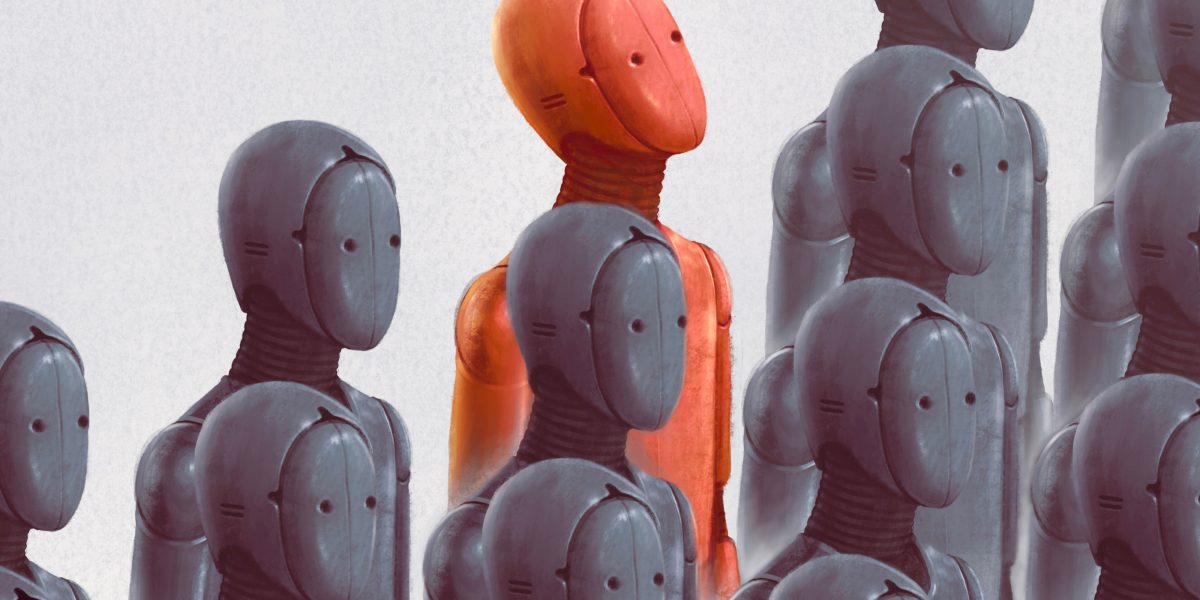 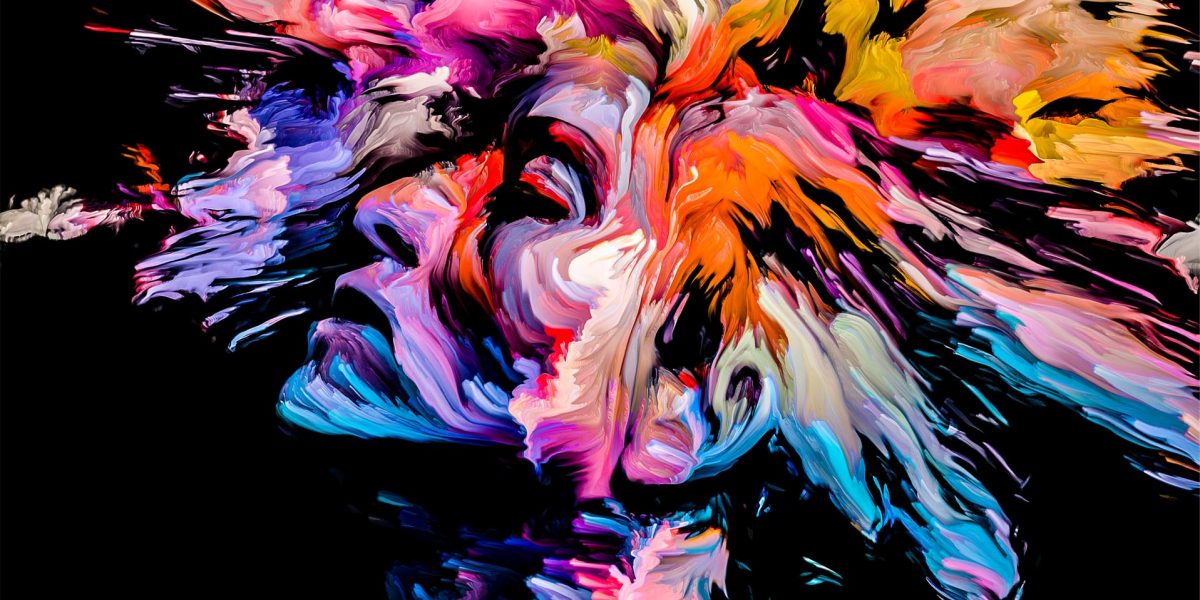 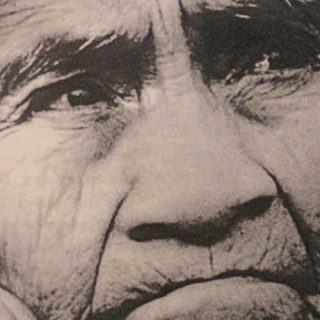 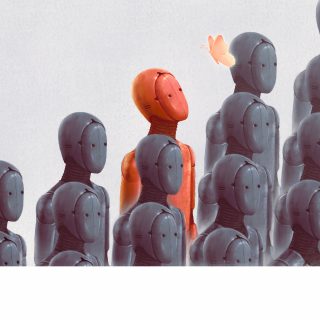 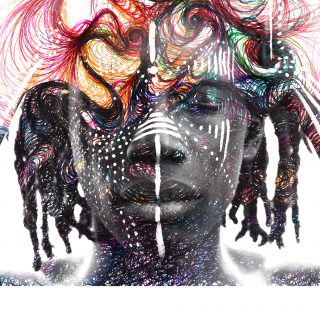 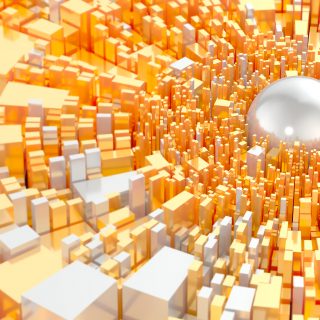 A. Mayhugh takes a look at Terance Mckenna’s concept of the Forward Escape, and argues that it is increasingly relevant to our modern predicament. 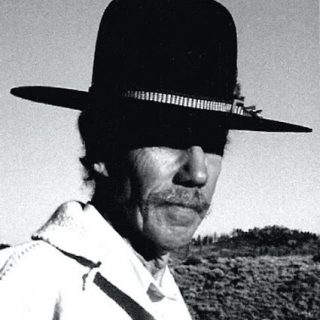 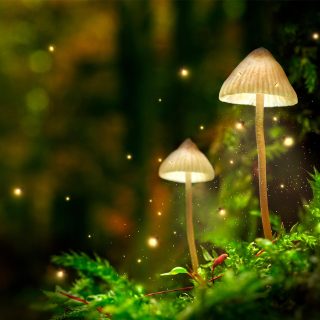 James Faraday looks back at the influence of psychedelics in the Christian Church, and describes his own experiences as a Christian Worship Pastor who uses psychedelics as a tool... 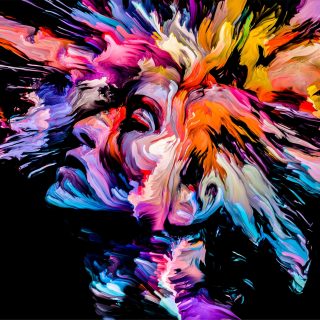 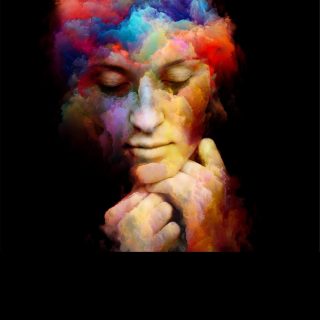 Lunaa Ethan takes an academic look into the state of mental health today – and the very promising emergence of data supporting the efficacy of psychedelic interventions.