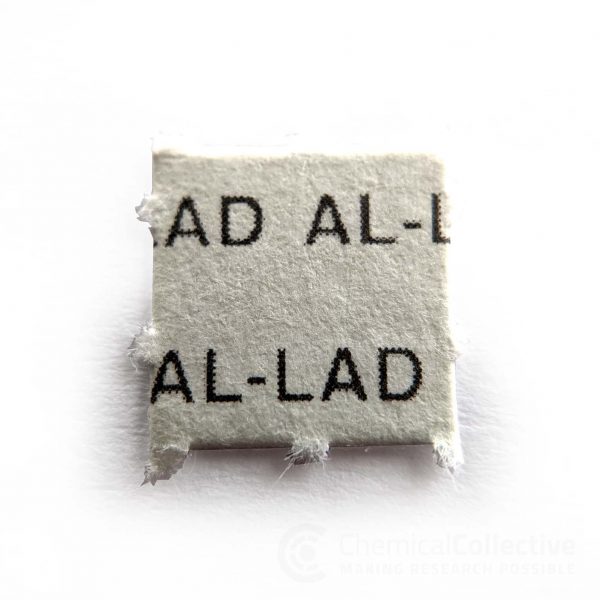 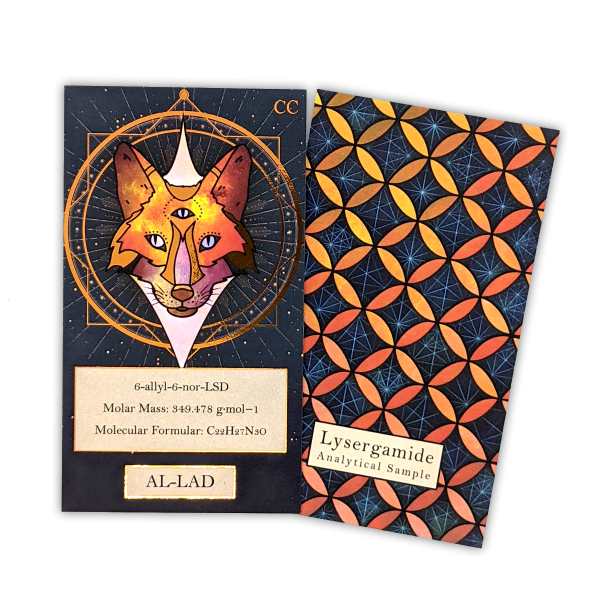 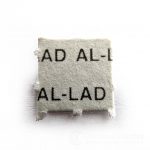 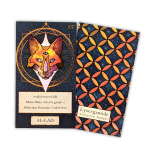 AL-LAD, referred to technically as 6-Allyl-6-nor-lysergic acid diethylamide, is a relatively novel analogue of LSD-25. It is presumed to have a similar mechanism of action, working primarily by binding to the brain’s serotonin receptors. It is also thought to be a prodrug of LSD-25, though this has not been confirmed in a lab setting.

The synthesis is slower and more complicated than that of 1P-LSD and 1cP-LSD, hence the slightly higher price.

How is AL-LAD different to LSD?

AL-LAD is often referred to as the most “recreational” of the lysergamide analogues. It is noted for it’s heightened visual hallucinations and its relatively mild psychological effects when compared to 1P-LSD and LSD-25. Users generally report lower levels of anxiety and over-thinking when compared to other lysergamides. However, this does not mean that AL-LAD cannot severely affect cognitive ability and a user’s psychological state, especially at higher doses.

A Brief History of AL-LAD

The earliest mentions of AL-LAD are from an investigation in 1984 done by Andrew J. Hoffman and David Nichols as part of a series of LSD analogs, which also included ETH-LAD and PRO-LAD. Its activity in humans was later documented by Alexander Shulgin in his book TiHKAL (“Tryptamines I Have Known and Loved”), in which it is described as “considerably less dramatic”, which correlates with many reports from users. In 2013, AL-LAD appeared for sale on the research chemical market, where it has been commonly marketed alongside lysergamides such as 1P-LSD, ALD-52 and ETH-LAD as a legal, grey-market alternative to LSD.

AL-LAD was very difficult to find on the market for several years as the synthesis of it is very difficult without using LSD-25, which would make the production of it illegal. Luckily, in 2020 (one of the few positive things to come of that year!) a Netherlands based laboratory was able to find a route to synthesising it without the use of LSD, bringing the much loved compound backed onto the market.

What are the Effects of AL-LAD?

Al-LAD is often reported as having some distinct differences from LSD and other lysergamides and it is generally seen as a suitable “introductory” psychedelic for more novice researchers.

The key differences between AL-LAD and other lysergamides are:

Some of the most commonly reported effects of AL-LAD are:

Potential Side Effects of AL-LAD

AL-LAD is classified as illegal in: