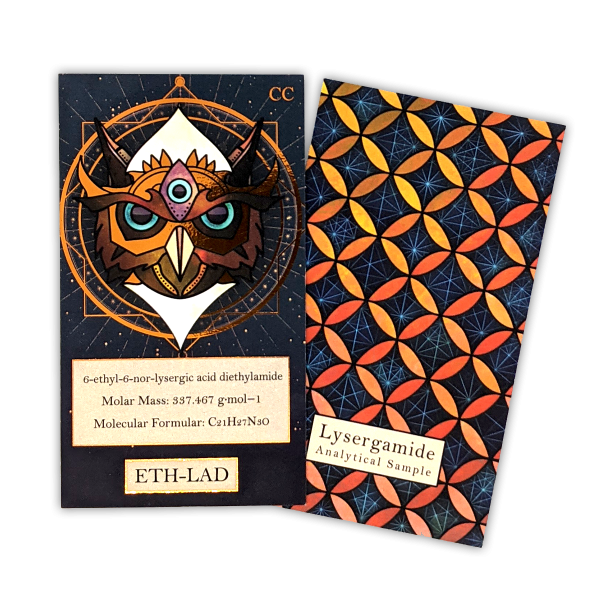 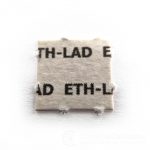 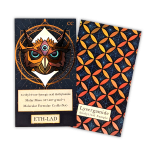 The human use of ETH-LAD was first documented by Alexander Shulgin in his 1997 book TiHKAL (“Tryptamines I Have Known and Loved”). It is noted for its “modified visual distortion” and heightened psychological effects relative to LSD. It has been marketed alongside psychedelic lysergamides like 1P-LSD and AL-LAD as a legal, grey-market alternative.

What are the Effects of ETH-LAD?

ETH-LAD has been shown to be moderately to significantly more potent than LSD itself in animal studies with an active dose reported at between 40 and 100 micrograms. Anecdotal reports suggest that while it produces similar effects to LSD at low to common doses, it displays a notably divergent effects profile at higher doses, sometimes described as producing “algorithmic” and “warped” visual and auditory distortions, combined with a more “introspective” and “analytical”, if not more “neutral” head space.

ETH-LAD is generally seen as a less “recreational” psychedelic due to the heightened psychological and cognitive effects when compared to LSD, AL-LAD and 1P-LSD.

ETH-LAD has also been reported to more readily produce adverse physical effects such as severe and persisting nausea, temperature dysregulation, and generalized bodily discomfort, particularly at higher doses. This has been speculated to owe itself to an unusually sensitive and unpredictable dose-response curve, as low to common dose experiences are generally described as being very manageable and non-threatening.

Some of the most commonly reported effects of ETH-LAD are:

Potential Side Effects of ETH-LAD

ETH-LAD is classified as illegal in:

How to Buy ETH-LAD

You can buy ETH-LAD  and other Lysergamides like 1P-LSD, 1cP-LSD and ALD-52 here at chemical-collective.com.

All of our chemicals are third party lab tested and are strictly for laboratory purposes only and not for human consumption.

If you wish to see HNMR results for ETH-LAD or any other chemical, just email us at requests@chemical-collective.com. 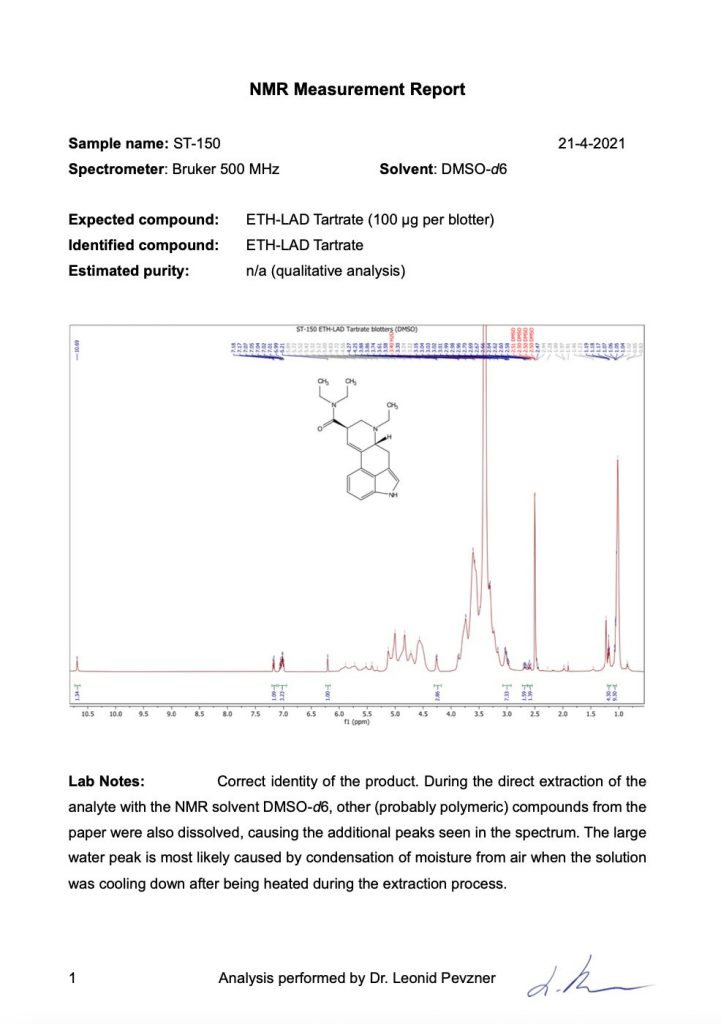