Always practice responsible research. You should read and educate yourself before undertaking research with any chemical. The Psychonaut Wiki has some very helpful resources and information on 3-FEA.

3-Fluoroethamphetamine (also known as 3-FEA) is a novel ring-substituted amphetamine compound that produces a mixture of entactogenic and stimulant effects when administered. 3-FEA is structurally related to a series of designer fluorinated substituted amphetamines that originally included compounds such as 2-FA, 2-FMA, 3-FA, 4-FMA, 4-FA.

Like its parent compound 3-FA, the pharmacological, toxicological, and subjective effects of 3-FEA in humans have yet to be mapped out in detail. Anecdotal reports have characterised 3-FEA as a moderately potent serotonin-dominant triple monoamine releaser that produces a mixture of entactogenic and mild stimulating effects.

3-FEA has an extremely short history of human recreational use. Due to its potent psychostimulant effects, likely habit-forming properties, and unknown toxicity profile, it is strongly recommended that one use proper harm reduction practices if using this substance.

3-FEA is the 3-position fluorinated analog of ethylamphetamine (also known as ethamphetamine). It is also an analog of fenfluramine with the 3-trifluoromethyl group replaced with a 3-fluoro substituent.

Although 3-FEA has not been formally studied on the same level as traditional amphetamines, it is currently assumed that like other substituted amphetamines with substitutions at similar positions, it most likely acts primarily as a triple reuptake inhibitor and/or releaser of the monoamine neurotransmitters serotonin, dopamine, and norepinephrine.

It has been demonstrated that compared to the unsubstituted ethylamphetamine, 3-fluoroethamphetamine is a weaker releaser of dopamine, but a stronger releaser of both serotonin and norepinephrine, producing the strongest reinforcing effects in animal studies out of a range of 3-substituted amphetamine derivatives tested, despite not being the most potent dopamine releaser.

This indicates that 3-FEA effectively increases the levels of all the three major monoamine neurotransmitters dopamine, norepinephrine, and serotonin in the brain by acting as a releasing agent of said neurotransmitters and/or by binding to and partially blocking the transporter proteins that normally clear those molecules from the synaptic cleft after they have fulfilled their function of conducting a neural impulse. This transporter blockade allows these molecules to accumulate within core synaptic regions of the brain to extra-endogenous levels, resulting in a combination of relaxing, stimulating, disinhibiting and euphoric effects associated with entactogenic substituted amphetamines such as MDMA or 4-FA.

Some of the most commonly reported effects are:.

3-FEA is classified as illegal in:

You can buy 3-FEA and other phenethylamines like 5-MAPB, 2C-B-FLY, and 6-APB here at Chemical-Collective. All of our chemicals are third party lab tested.

If you wish to see NMR results for 3-FEA or any other chemical, please email us at requests@chemical-collective.com. 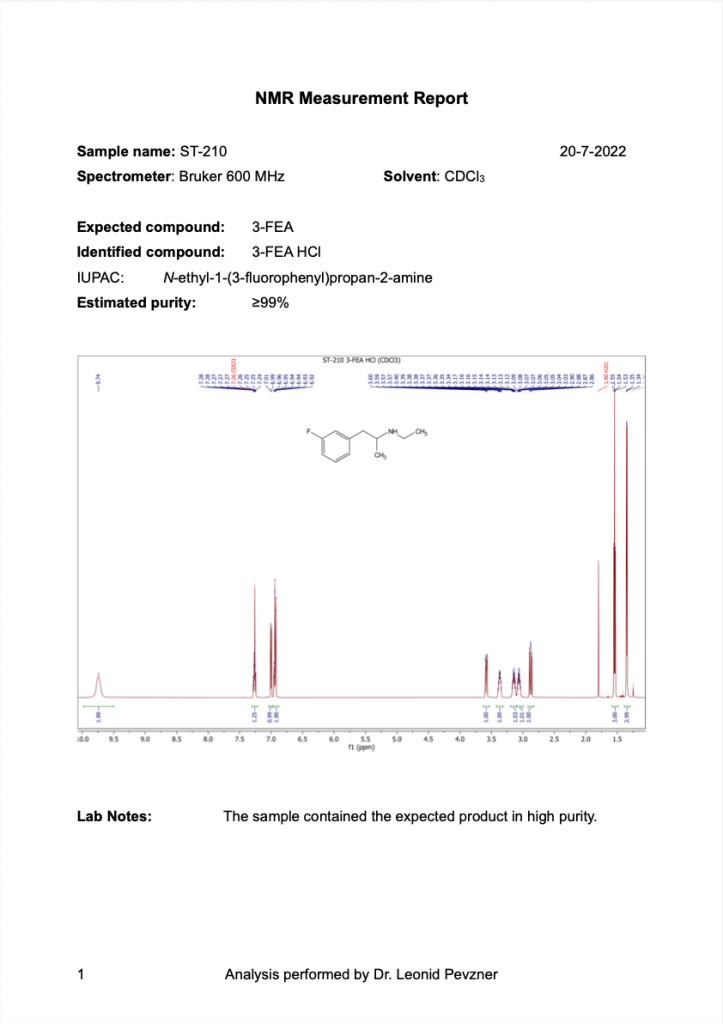 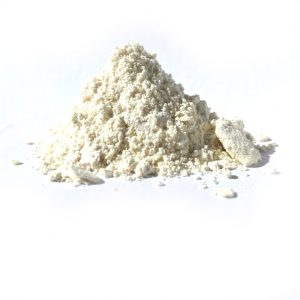 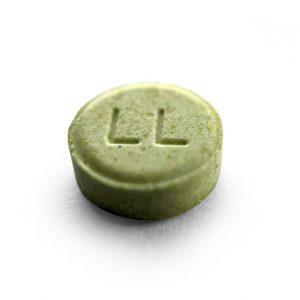 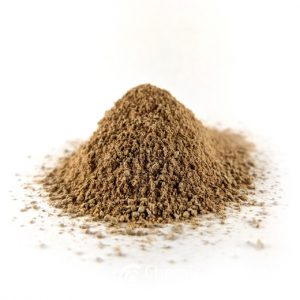