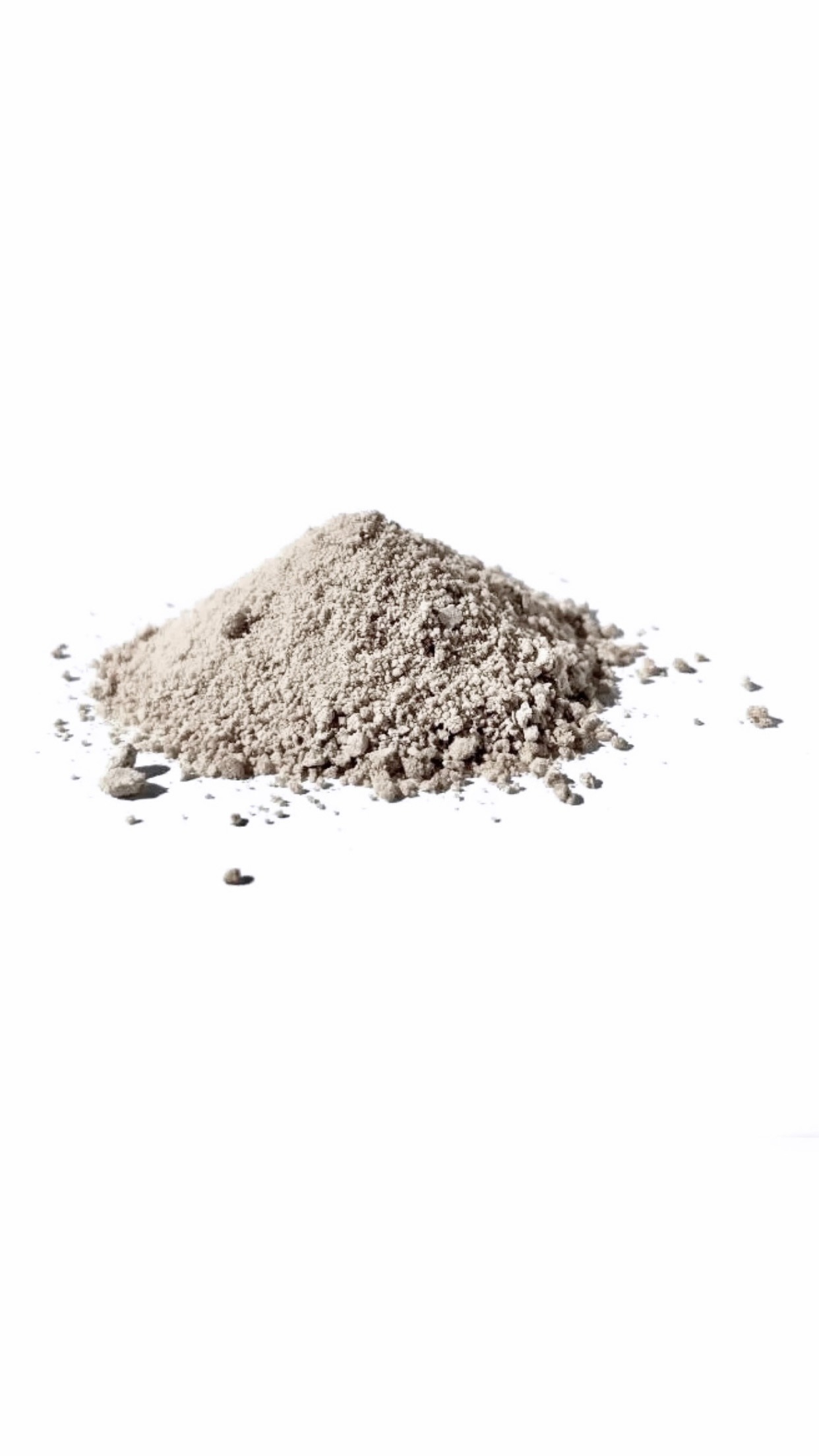 Important: While 5-MeO-DMT and DMT are similar chemically, they have distinct effects and safety profiles from one another, so please do not substitute 5-MeO-DMT for DMT. They should be regarded as entirely different chemicals and treated as such.

5-MeO-DMT, sometimes referred to as “The God Molecule”, is a psychedelic in the tryptamine class. It’s found naturally in a wide variety of plant species, and at least one toad species – the Sonoran Desert toad (for more information on this topic, we highly recommend Hamilton Morris’s pamphlet “Bufo Alvarius: The Psychedelic Toad of the Sonoran Desert”).

It is closely related to DMT and 5-HO-DMT, and has traditionally been used as an entheogen in South America during tribal ceremonies.

5-MeO-DMT has sharply risen in popularity over the past few years as many anecdotal reports of its potential as a healing agent have come to light. Even mainstream media outlets such as Forbes have shone a light on the healing potential of this chemical.

While research into 5-MeO-DMT is limited, some studies have supported this anecdotal evidence. In a recent prelim study, 42 participants who took 5-MeO-DMT reported lower levels of depression and anxiety as well as higher levels of life satisfaction and mindfulness. The effects persisted for at least four weeks, when a follow-up assessment was completed.

Another study surveyed 362 people who had taken 5-MeO-DMT and found that 80% of respondents reported improvements in anxiety and depression.

What are the effects of 5-MeO-DMT?

5-Meo-DMT’s psychedelic effects are thought to primarily come from its efficacy as a partial agonist at the 5-HT2A receptor. In particular, it shows a high binding affinity for the 5-HT2A and 5-HT1A subtypes. However, not much is known about these interactions so our understanding of how they result in the psychedelic experience is limited at the current time.

5-MeO-DMT is also thought to inhibit reuptake of the neurotransmitters serotonin, noradrenaline, and dopamine, but little is known about the role these mechanisms play. As such, it is strongly advised to avoid combinations with SSRIs, SRIs, MAOIs, RIMAs or any other substance that acts a releasing agent or reuptake inhibitor of monoamine neurotransmitters (serotonin and dopamine for example).

5-MeO-DMT is classified as illegal in:

Always practice responsible research. You should read and educate yourself before undertaking research with any chemical. The Psychonaut Wiki has some very helpful resources and information on 5-MeO-DMT, so does The Third Wave and Set and Setting. Never conduct research with a chemical without learning about it first. 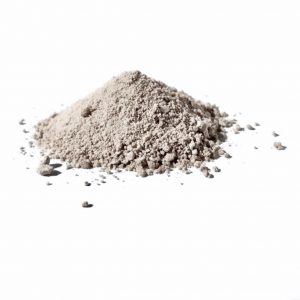