1D-LSD - It's official: our reptilian friends have done it again!

Some thoughts and hopes for the future: Is 1D-LSD qualitatively unique? Is this the end of the road?

1D-LSD - It's official: our reptilian friends have done it again!

Given the small pieces of information we had previously heard from Lizard Labs, we are incredibly happy, surprised and relieved to announce that they have successfully synthesized a 1V-LSD successor: 1D-LSD.

This evening’s newsletter from LL reads:

We are pleased to announce the release of our latest German-legal lysergamide, 1D-LSD. After many months of tinkering around in the lab and repeated failures during the R&D phase, we have now managed to produce the first few grams of compound.

They go on to say:

This is a massive win as we were convinced the German government had us in checkmate due to the scope of the recent NpSG amendment. We explored several candidates and 1D-LSD showed the most promising results in terms of its pharmacological profile.

Initial results from our test group indicate that 1D-LSD has a much faster onset and a slightly shorter duration compared to 1V-LSD, with the majority of researchers noting that 1D-LSD gave more consistent and reproducible results. Based on this promising feedback, we may even have a compound that is superior to 1P-LSD or 1cP-LSD in terms of its qualitative effects!

They go on to explain:

From a chemical perspective, the fast onset could be explained by the highly-strained 1,2-dimethylcyclobutane group which may enable quick metabolism and hydrolysis to LSD in-vivo. The potency of 1D-LSD appears to be about equal to 1V-LSD, we have therefore kept the standard blotter dose at 150mcg.

Some thoughts and hopes for the future: Is 1D-LSD qualitatively unique? Is this the end of the road?

The first descriptions of 1D-LSD are intriguing.

While it’s inevitable each new lysergamide will be compared to the original LSD-25, we believe each compound should be evaluated and recognized in its own right. 1V-LSD had some unique qualities that gave it its distinct character. We hope 1D-LSD is similar in this regard.

We will carry out some of our own experiments ASAP so we can provide trip reports and more qualitative details.

What do you guys think of these developments? We were under the impression LL would be unable to find an alternative, and this was the end of the line for our German friends, but the cat-and-mouse game continues for now. With the German government shutting down 1V-LSD in record time, we can’t help but assume 1D-LSD’s days are already numbered. The legacy of Valerie is an overwhelmingly positive one. She brought much beauty, insight, and wisdom to many thousands of people. It’s a sad state of affairs that the German government continues to pursue outdated and authoritarian legislation to suppress compounds that bring so much value to the lives of their citizens.

Unfortunately, until it becomes politically untenable (or profitable for the right people), it is likely to be business as usual for the legislators and bureaucrats.

Public opinion on psychedelic medicines has changed much over the last few decades, so positive change does feel increasingly possible. If the United States is capable of doing a 360-degree turn and effectively legalizing cannabis after so many years of criminalization, perhaps anything is possible.

Public debate and discourse on these matters are extremely important. We want to provide a platform for such conversations to take place – for people to share and discuss their experiences openly and honestly. We will continue to build our blog as a place for you guys to interact with each other, share information and build a community. Reach out to Matt at matt@chemical-collective.com if you’re interested in joining our writing team.

LL have announced that they expect to begin shipping 1D-LSD from October 17th.

You can now buy 1D-LSD 150mcg Blotters,  225mcg Pellets and 10mcg Micro Pellets available for preorder. Orders will begin shipping from around October 17th – as soon as we get our first stock intake from LL.

We will keep you up to date as soon as we have any more information.

We don’t have a nickname yet for 1D as we don’t know yet what her characteristics will be. If you have any suggestions, please feel free to share them in the comments. 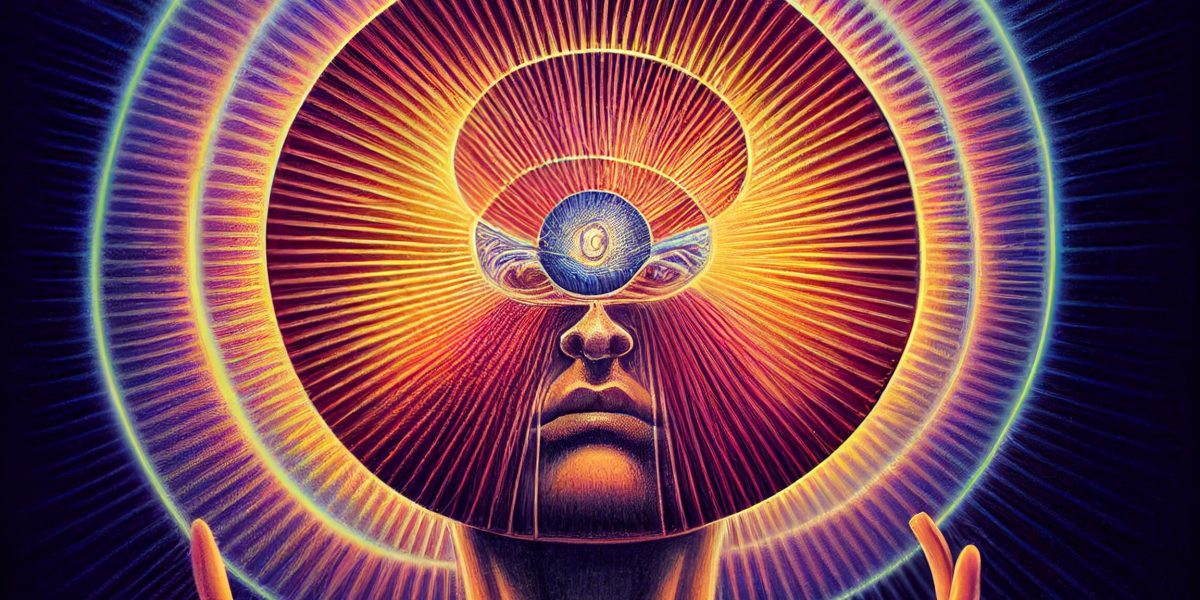 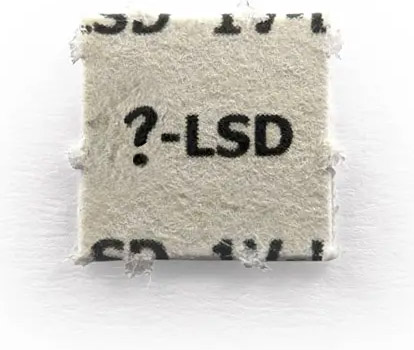 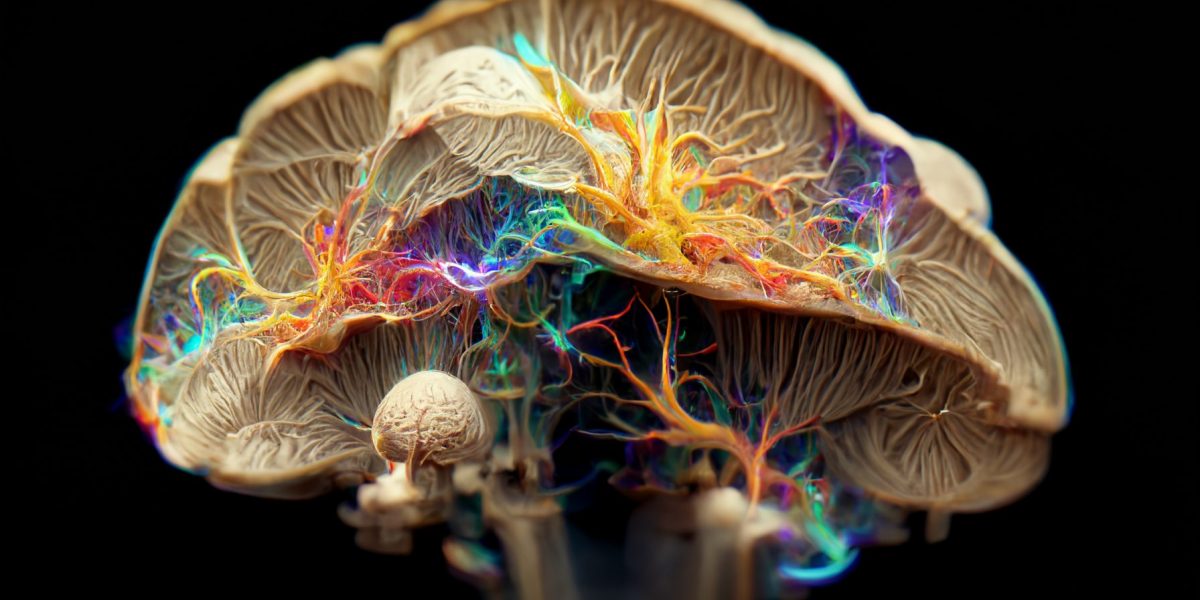 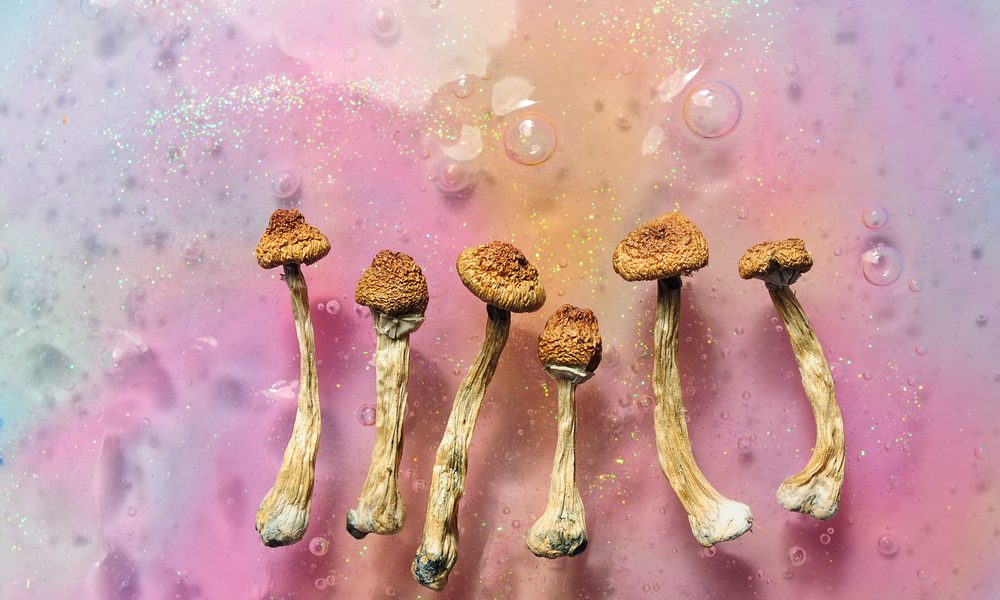 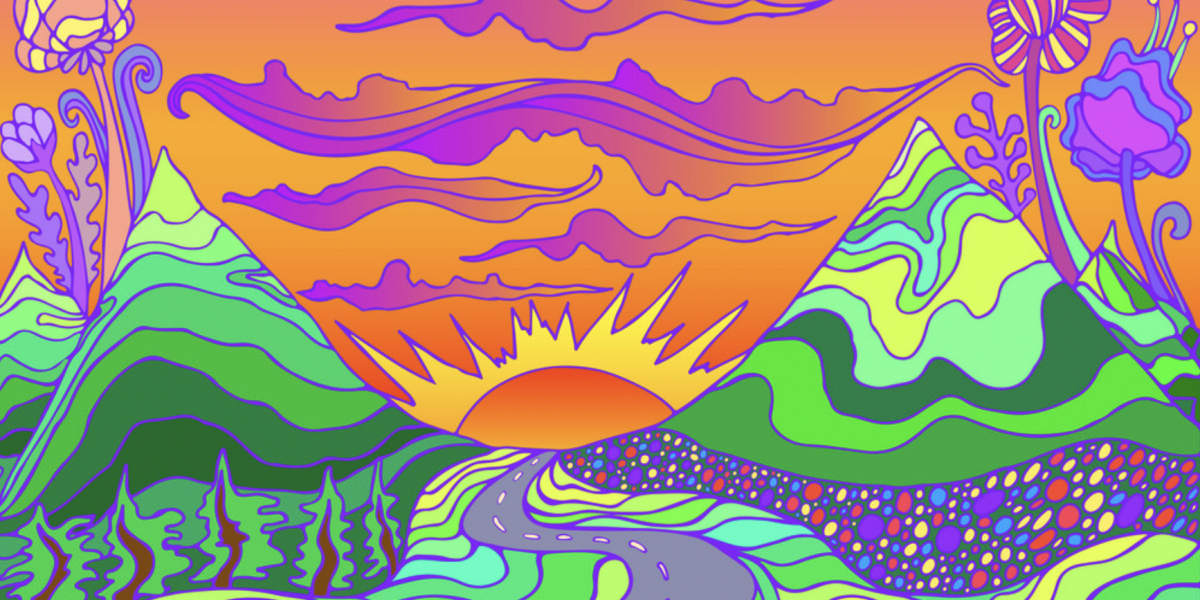 On 9 July 2022, the world lost one of the great figures of the psychedelic... 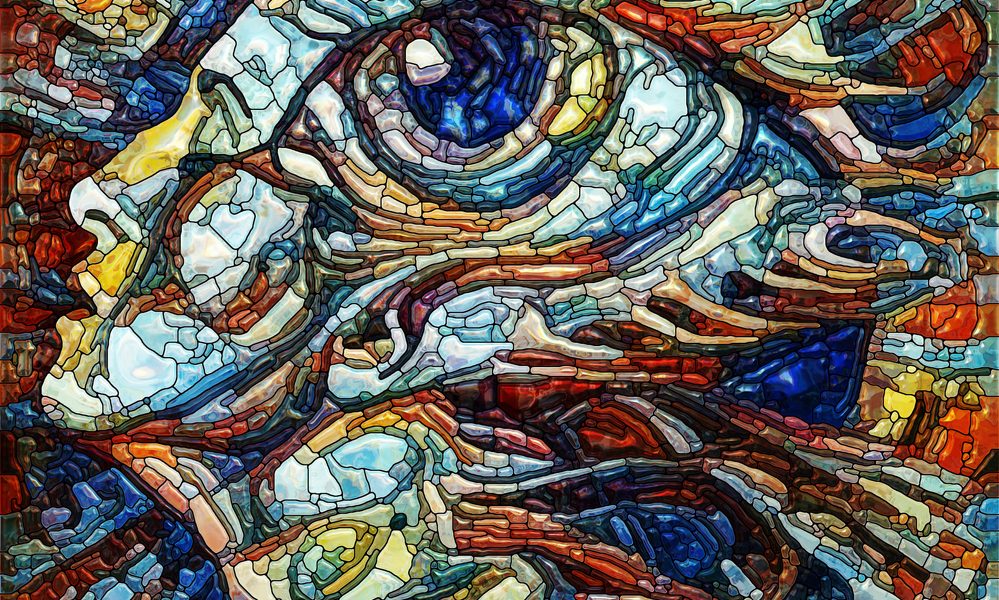 Adam Alexander looks at how psychedelic experiences can influence smoking and other addictive behaviours.

Great news for all our German customers!! 1V-LSD will remain legal until September. Here’s to... 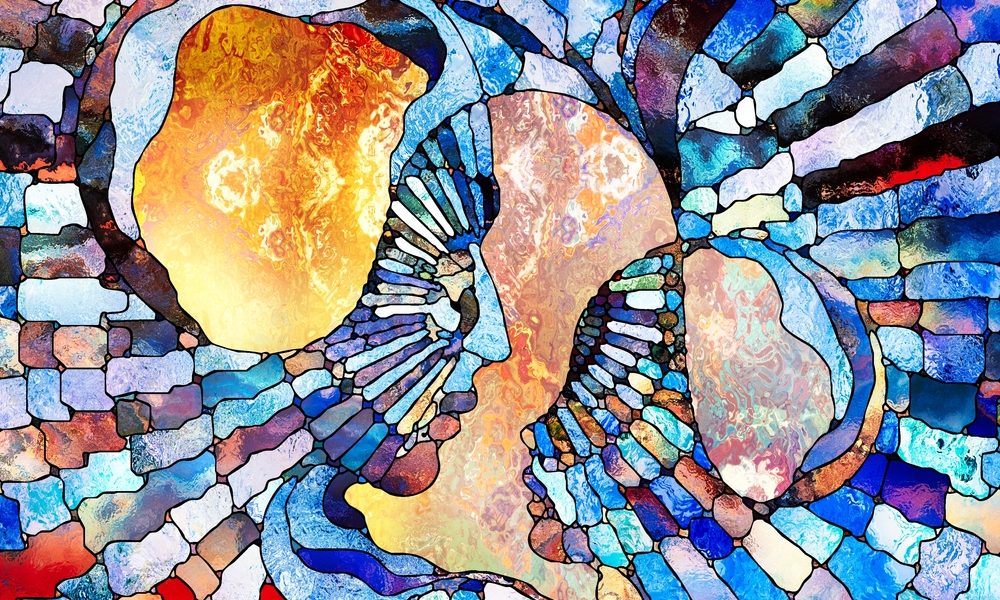 Finn Mertens shares an intense 1V-LSD experience and how it helped him improve his relationship... 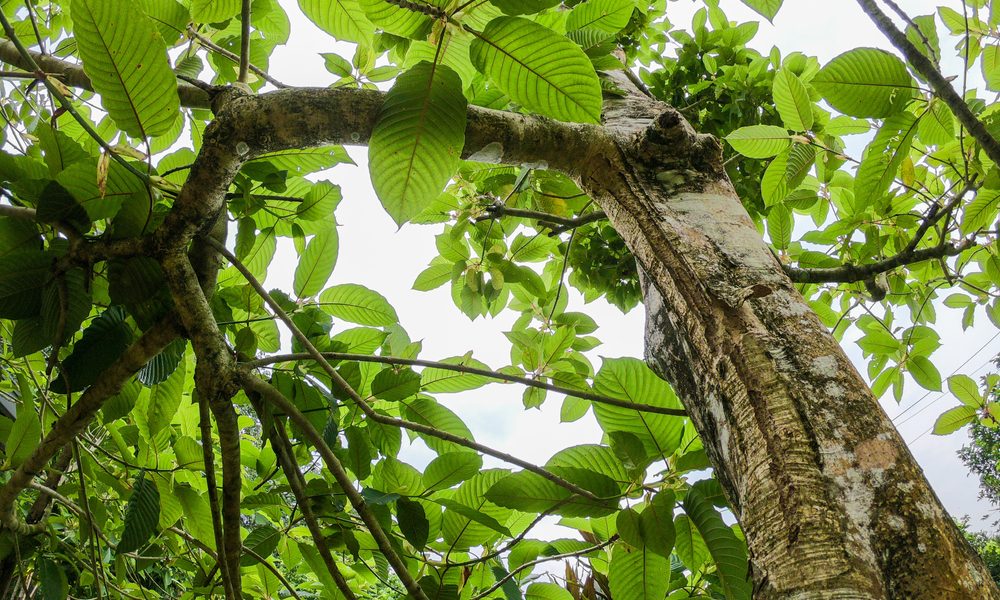 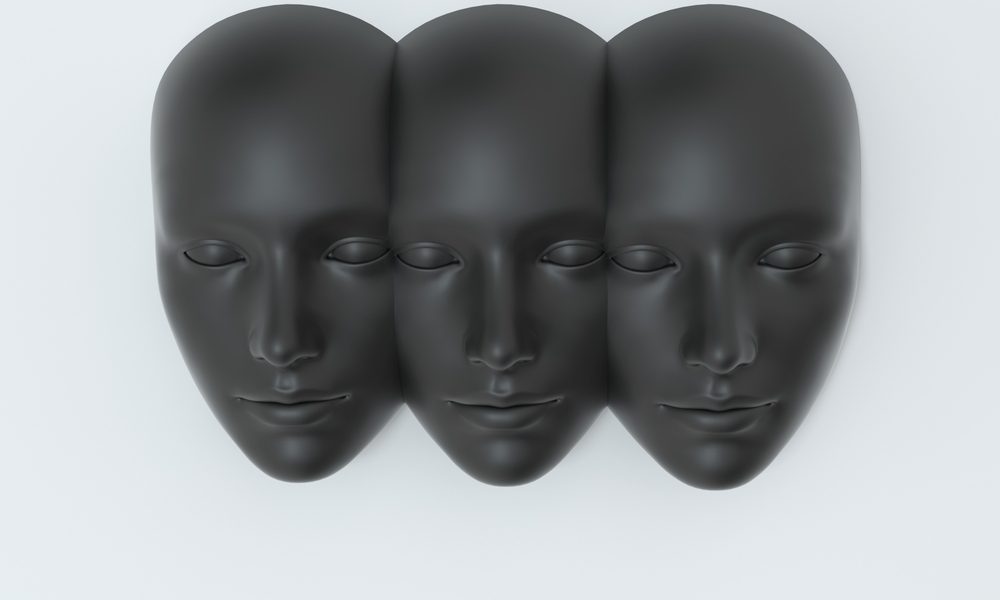 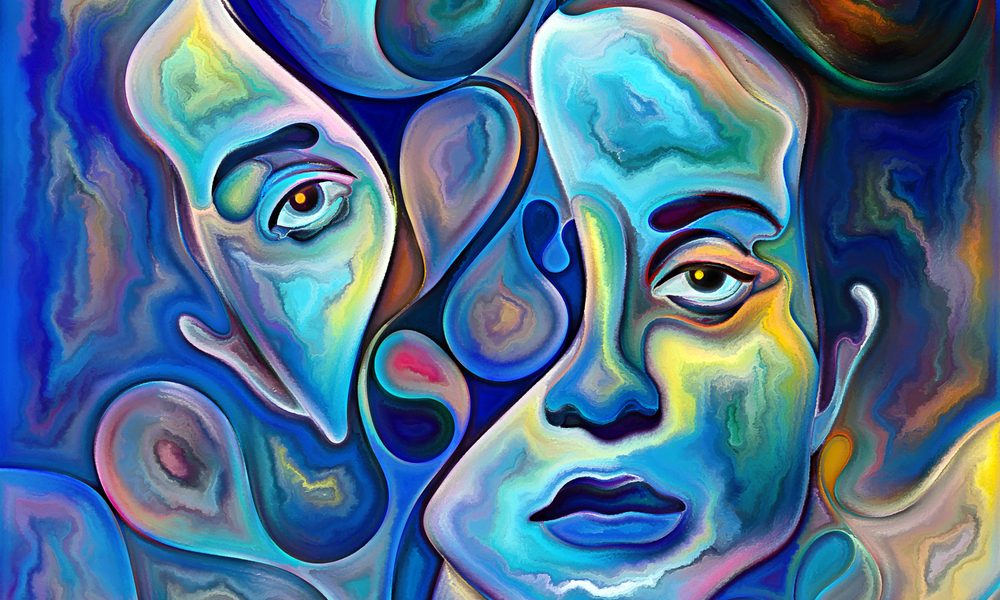 Dev shares how psychedelics helped him overcome a serious cocaine addiction, and also brought him... 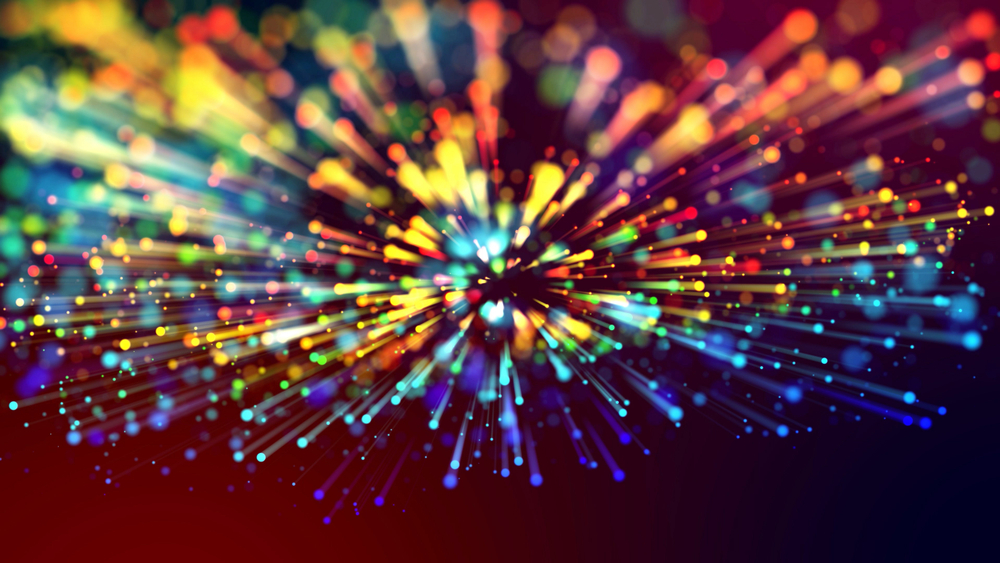 Philosophy | Do Psychedelics Really Act as ‘Non-Specific Amplifiers’ of the Psyche?

Sam Woolfe takes a look at the work of LSD researcher Stan Grof and the... 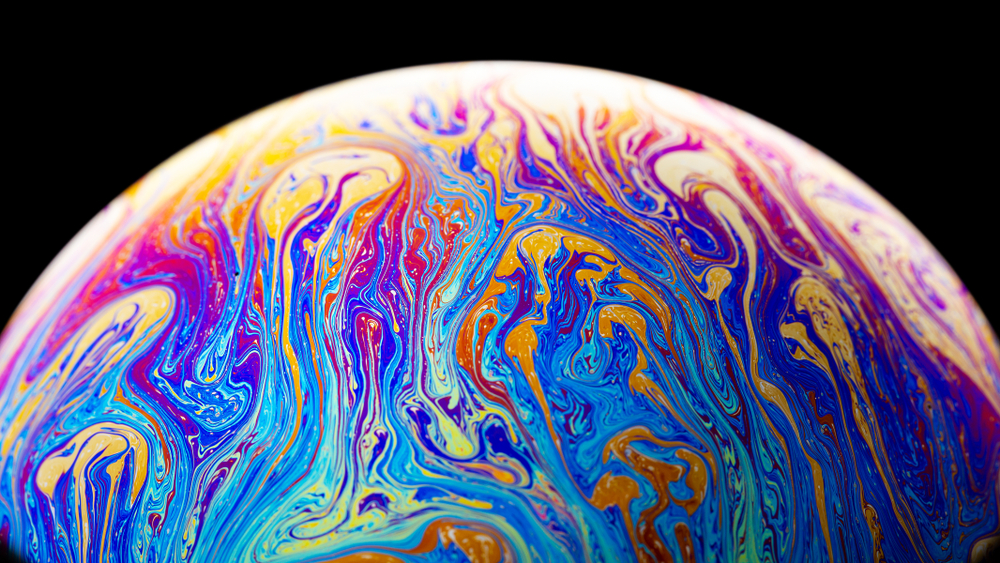 Historian Nicolas Lewkowicz explores the early foundations for psychedelic research that were established in the... 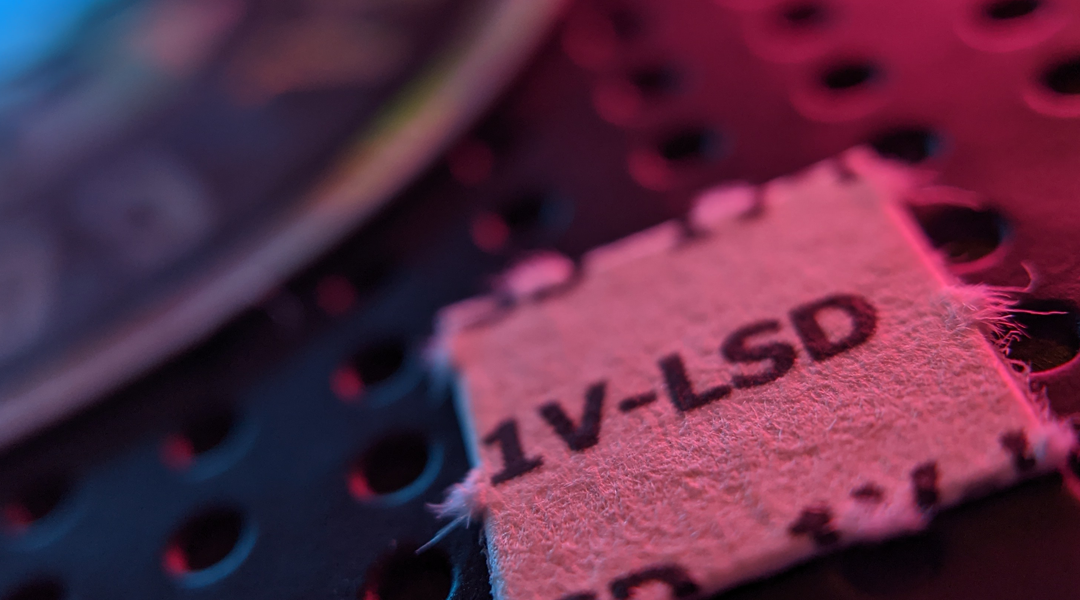 Lizard Labs believe the German government is working on legislation to ban 1V-LSD this summer. 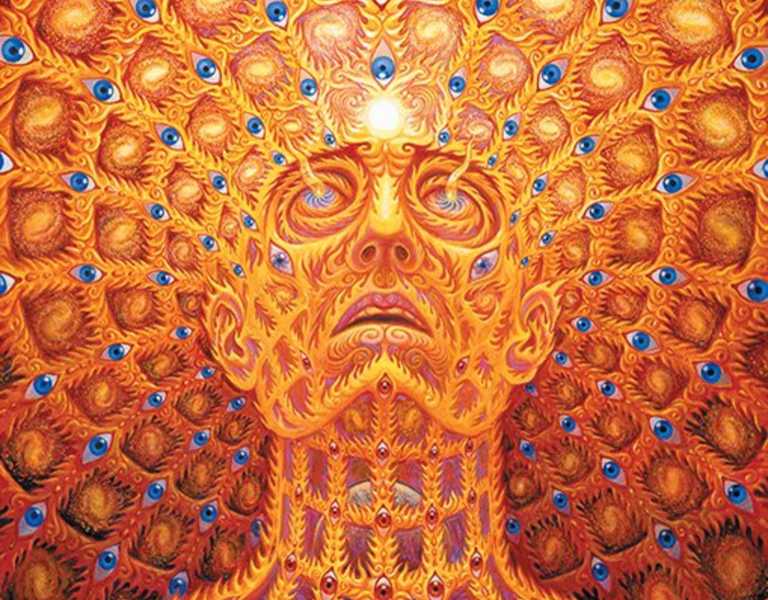 Opinion | Outside Looking In: The Imprint of Psychedelics on Cultural, Scientific, and Artistic Developments

A. Mayhugh looks at how the psychedelic experience has influenced cultural, artistic, and scientific developments... 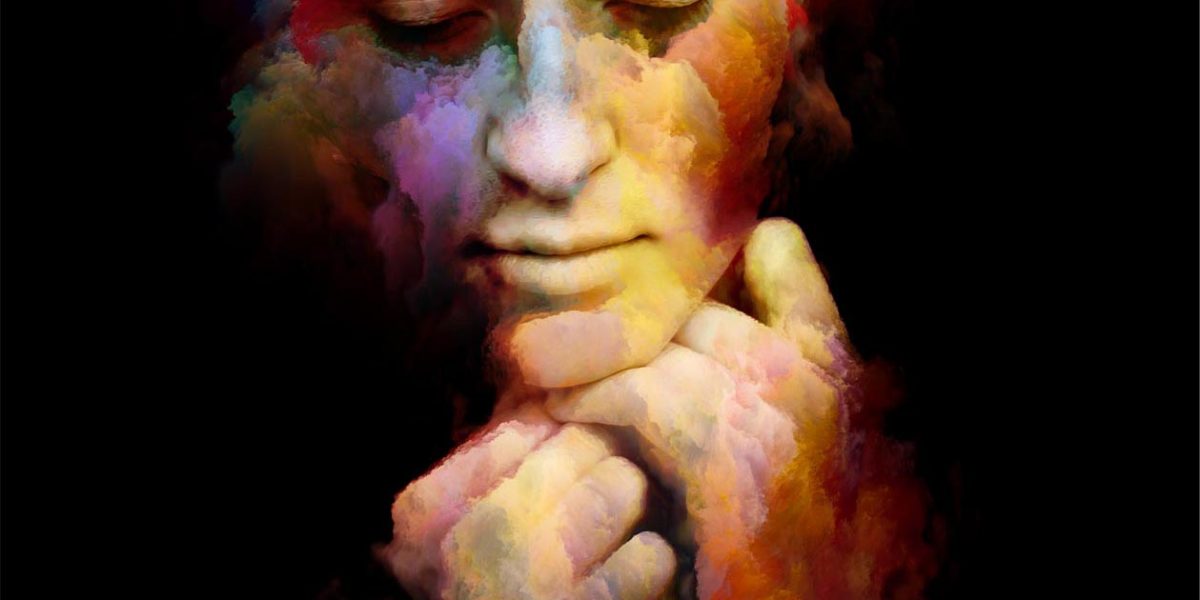 Science | Psychedelics as a Therapeutic Intervention for Mental Health Disorders

Lunaa Ethan takes an academic look into the state of mental health today – and... 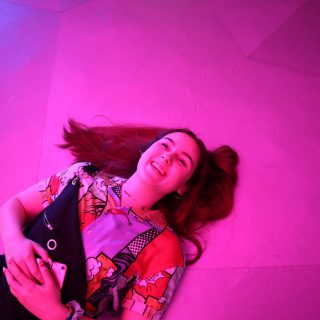 Sam Woolfe | The Psychedelic Aftergflow: What It Feels Like and Its Therapeutic Potential 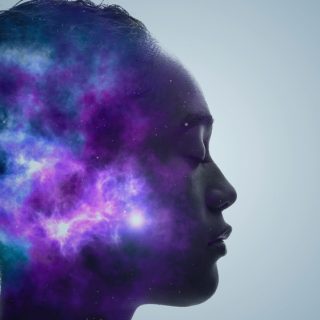 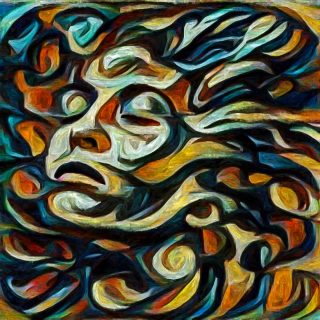 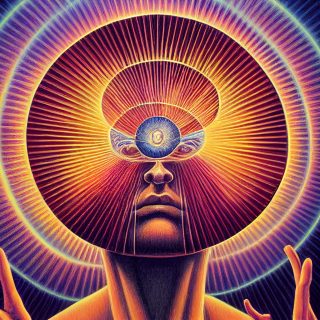 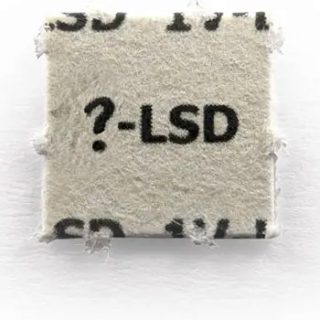 Unfortunately, as many of you are now aware, our beloved Valerie will soon be added to the NpSG, meaning... 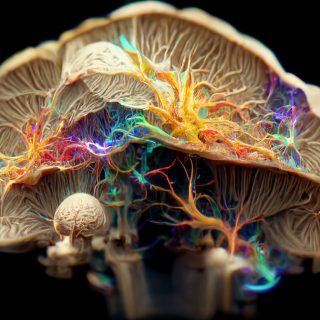 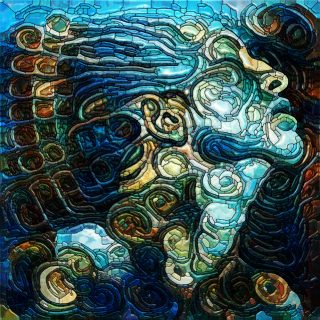 Lilith Andromeda explains the concept of Liminality and how it can be a useful framework for integrating psychedelic experiences... 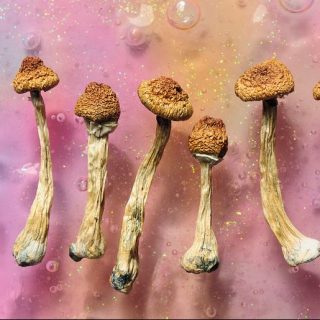