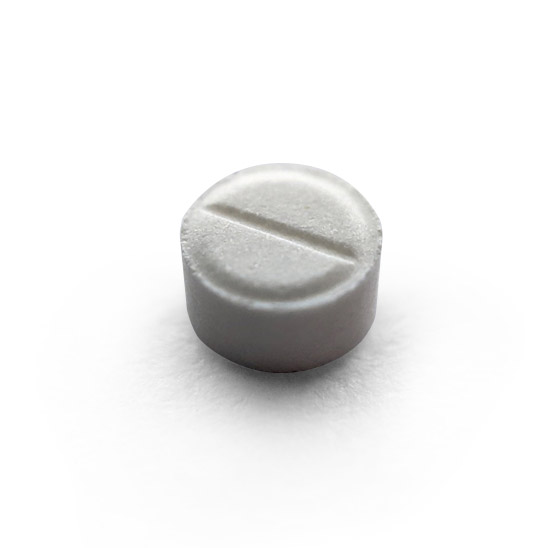 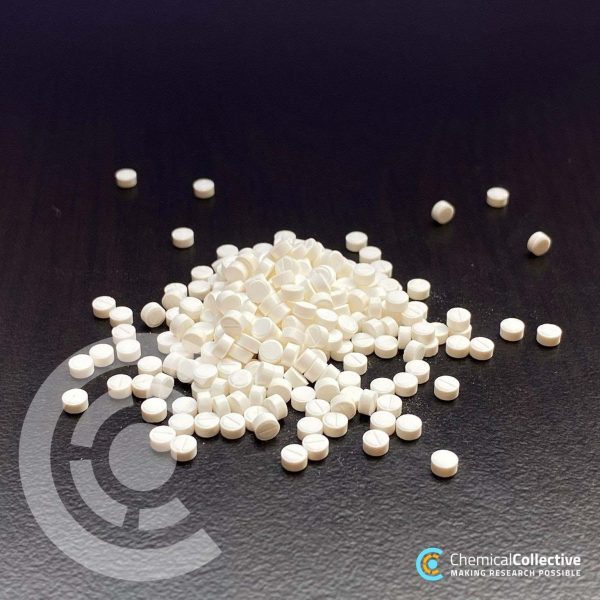 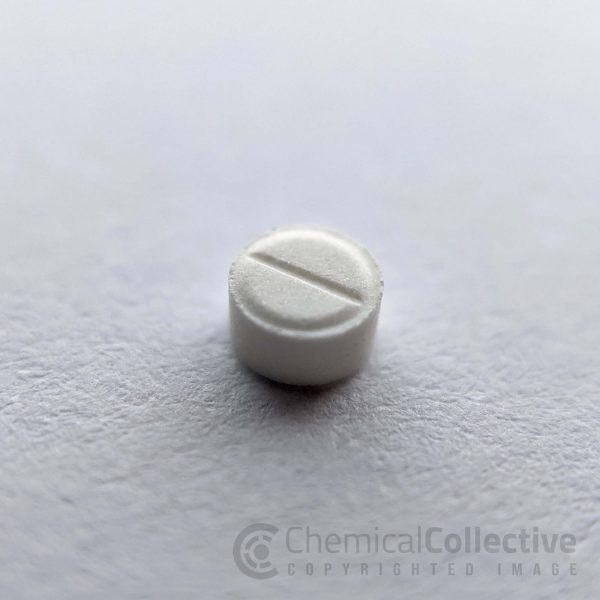 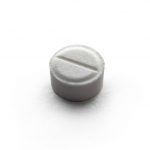 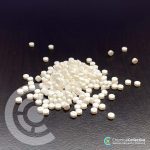 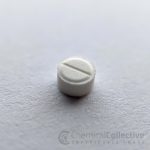 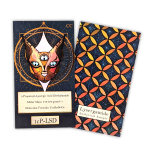 These popular and convenient 3mm pellets are perfect for researching micro dosing with 1cP-LSD!

Always practice responsible research. You should read and educate yourself before undertaking research with any chemical. The Psychonaut Wiki has some very helpful resources and information on 1cP-LSD. Never conduct research with a chemical without learning about it first

1cP-LSD is classified as illegal in:

How to Buy 1cP-LSD Pellets

You can buy 1cP-LSD pellets and other lysergamides like 1P-LSD, Al-LAD, 1V-LSD and ALD-52 here at Chemical-Collective. All of our chemicals are third-party lab tested.

If you want to buy 1cP-LSD pellets or have any questions about this product or others like it, you can contact us via email or Live Chat.