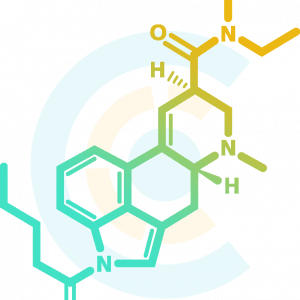 All German orders of 1V-LSD are shipped domestically from our German Office, with fast 1-3 day delivery times!

Just 6 hours after the German government added the much-loved 1cP-LSD to the NpSG (New Psychoactive Substances Act), making trade of it effectively illegal, our Lizard friends from the Netherlands announced the creation of a new lysergamide and spiritual successor – 1V-LSD.

Just like 1P-LSD and 1cP-LSD, 1V-LSD is a Lysergamide prodrug based on an Ergoline structure, which means it will share many characteristics with LSD-25 in a lab setting and likely works through a similar mechanism of action. A prodrug is basically an inactive compound that becomes active upon ingestion due to chemical reactions during metabolization.

What are the effects 0f 1V-LSD?

While it is still early in the lifespan of 1V-LSD, initial reports suggest very similar effects to LSD and 1cP-LSD. However, there are some key differences that seem to distinguish 1V-LSD from other lysergamides.

The main differences we’ve so far been able to ascertain are:

So why such differing effects? The most plausible reason seems to be due to the larger molecular mass of 1V-LSD compared to other LSD-25 analogues (and of course LSD itself, which has the smallest molar mass of all lysergamides), which will likely affect how it is metabolized by the body, making it more difficult for the stomach’s enzymes to break it down (hence the longer onset).

Interestingly, despite the relatively common reports of nausea, almost all researchers still seem to view their overall experience of experiments with 1V-LSD as positive.

Testing shows that 150mcg 1V-LSD is comparable to 125mcg 1cP-LSD so please adjust your research accordingly.

1V-LSD is currently legal in Germany, France and almost every country in the world where there isn’t a blanket ban on psychoactive compounds!! 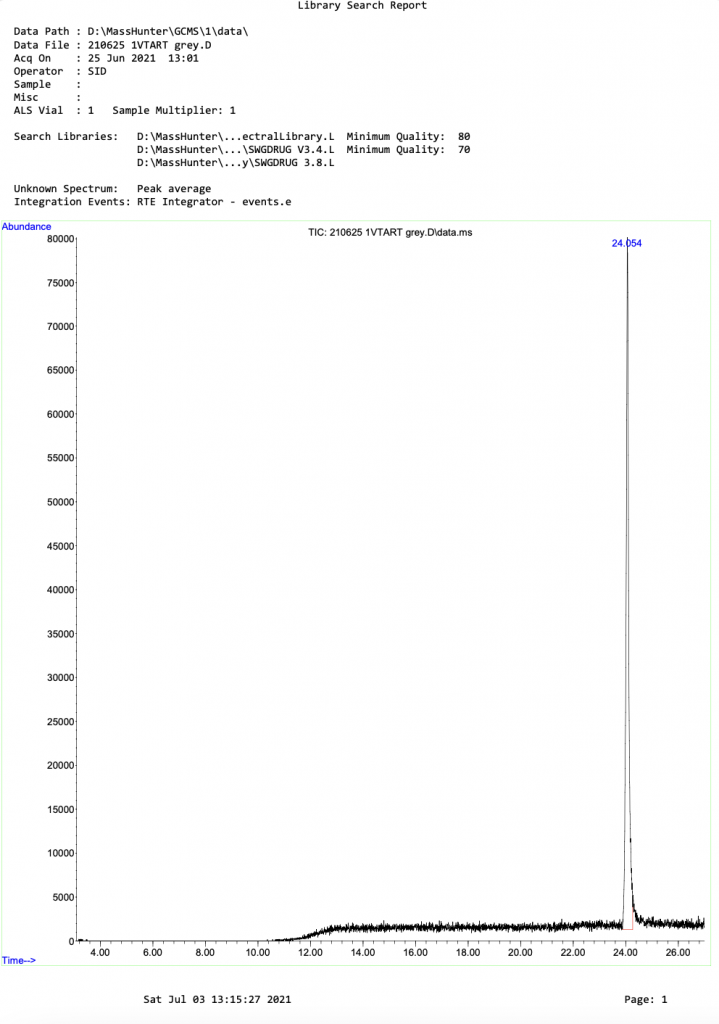 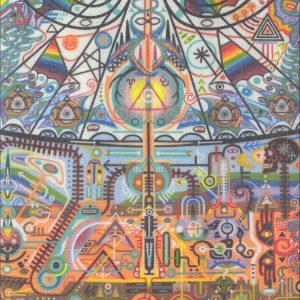 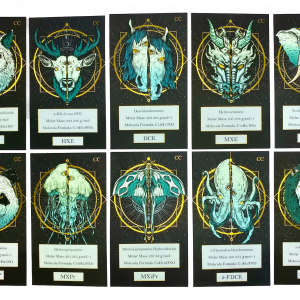 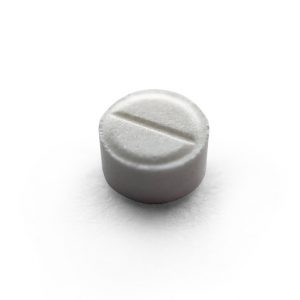 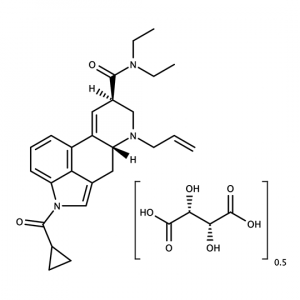 Add a review Cancel reply
We use cookies on our website to give you the most relevant experience by remembering your preferences and repeat visits. By clicking “Accept”, you consent to the use of ALL the cookies.
Cookie settingsACCEPT
Manage consent