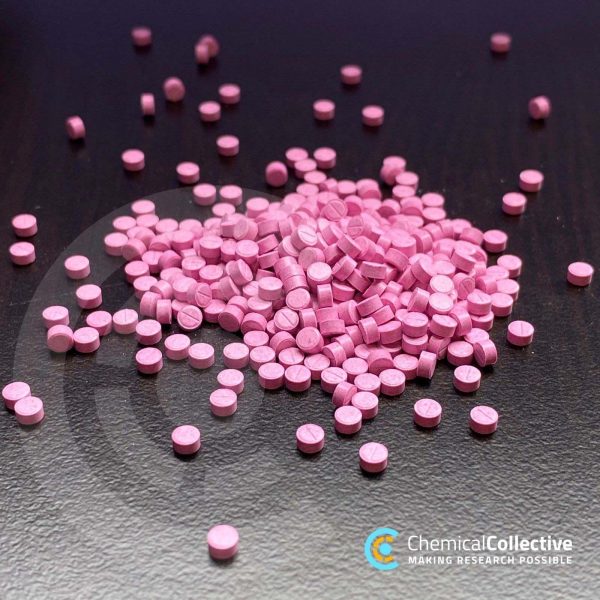 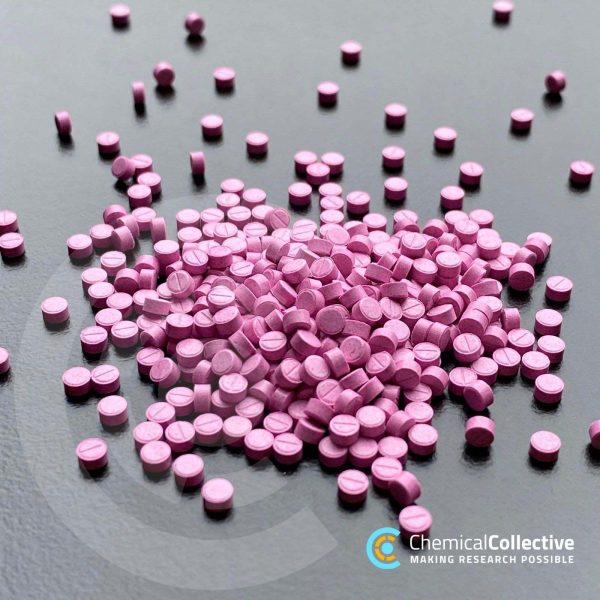 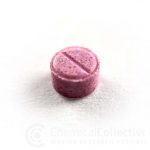 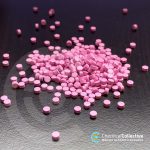 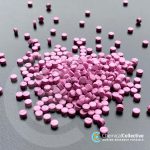 UPDATE October 2022: 1D-LSD is now available for our German customers since 1V-LSD is now illegal in Germany.

Just like 1P-LSD and 1cP-LSD, 1V-LSD is a Lysergamide prodrug based on an Ergoline structure, which means it will share many characteristics with LSD in a lab setting. The molecular structure is very similar to 1P-LSD and 1B-LSD however initial reports indicate it may produce stronger visual effects with introspection, but have a much longer onset (the time it takes for effects to kick in).

Due to the larger molecular mass compared to 1cP-LSD and 1P-LSD, a slightly higher dose is required. Testing shows that 225mcg 1V-LSD is roughly comparable to 160-180mcg 1cP-LSD so please adjust your research accordingly! These pellets are for experienced researchers.

PLEASE NOTE: It can take longer to produce research results with 1V-LSD so please keep this in mind.