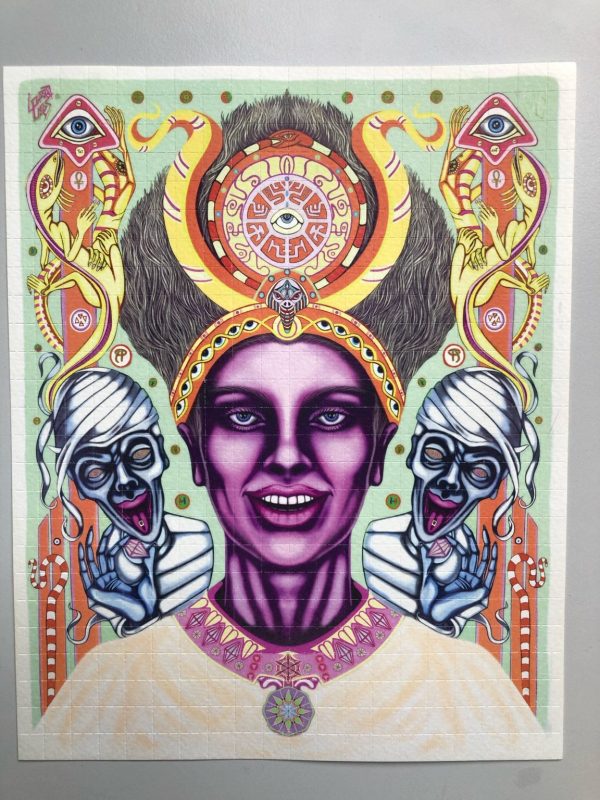 These blotters come on a custom-designed sheet (see picture). There is no text on the blotters.

Always practice responsible research. You should read and educate yourself before undertaking research with any chemical. The Psychonaut Wiki has some very helpful resources and information on 1cP-LSD, so does Set and Setting. Never conduct research with a chemical without learning about it first.

It is illegal to buy 1cP-LSD in:

How to Buy 1cP-LSD blotters

You can buy custom 1cP-LSD blotters and other lysergamides like 1P-LSD, Al-LAD, and ALD-52 here at Chemical-Collective. All of our chemicals are third party lab tested.

If you want to buy 1cP-LSD custom blotters, then we have 1cP-LSD for sale in various forms, along with other similar products, here at chemical-collective.com.

For countries where 1cP-LSD is now banned, there is a new great Legal LSD alternative – 1V-LSD. For more information about 1V-LSD head HERE or to the product pages below: