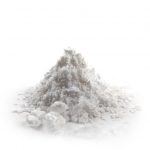 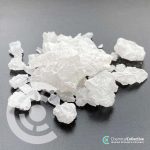 After a lot of research, we believe we have found our purist and best batch of 2-FDCK to date – and the 3rd party NMR test results prove it. Great news for Dissociative lovers and highly recommended by our team!

2-FDCK (also known as 2-Fluorodeschloroketamine, 2F-Ketamine or 2-Fl-2′-Oxo-PCM) is a novel dissociative substance of the arylcyclohexylamine class that produces dissociative, anesthetic, and hallucinogenic effects when administered to humans. It is structurally related to other chemicals like ketamine and deschloroketamine (DCK) and is reported to produce similar effects.

2-FDCK first came on the research chemical scene back in 2017, shortly after the release of DCK, as it was sold as a legal alternative to ketamine. It has since the most popular and highly sold RC dissociative on the market today. The effects of 2-FDCK are generally regarded as the closest to ketamine of any RC dissociatives.

What are the Effects of 2-FDCK?

2-Fluorodeschloroketamine, much like other dissociative substances, is presumed to act as an NMDA receptor antagonist. NMDA receptors allow for electrical signals to pass between neurons in the brain and spinal column; for the signals to pass, the receptor must be open. Dissociatives, like 2-FDCK and ketamine, close the NMDA receptors by blocking them. This disconnection of neurons leads to loss of feeling, difficulty moving through space, and eventually this 2-FDCK’s equivalent of the “K-hole.”

Some of the most commonly reported effects of 2-FDCK are:

Some potential Side Effects of 2-FDCK:

Where is 2-FDCK Illegal?

How to Buy 2-FDCK

You can buy 2-FDCK and other dissociatives like DCK, 3-HO-PCP and 3-HO-PCE here at chemical-collective.com.

All of our chemicals are third party lab tested and are strictly for laboratory purposes only and not for human consumption.

If you wish to see HNMR results for 2-FDCK or any other chemical, just email us at requests@chemical-collective.com. 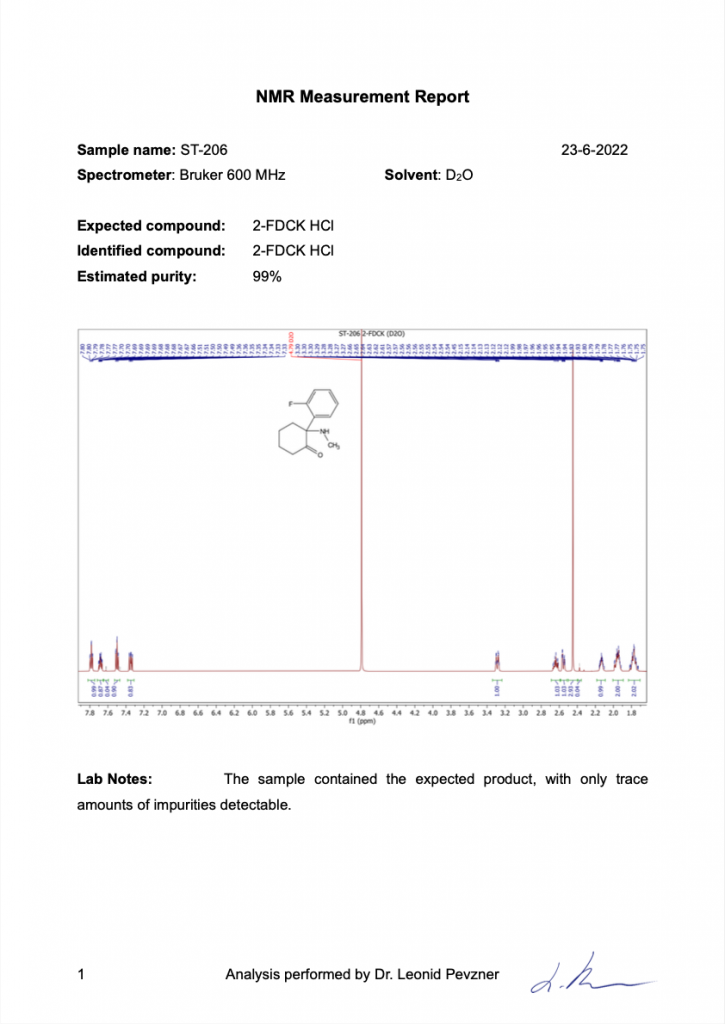 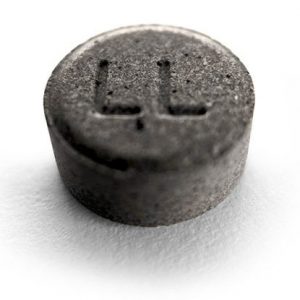