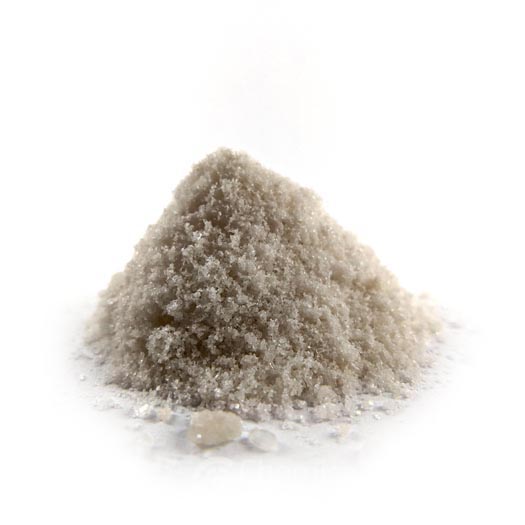 Always practice responsible research. You should read and educate yourself before undertaking research with any chemical. The Psychonaut Wiki has some very helpful resources and information on DCK

2′-Oxo-PCM (also known as deschloroketamine, O-PCM, DXE, and DCK) is a lesser-known novel dissociative substance of the arylcyclohexylamine class that produces dissociative, anesthetic and hallucinogenic effects when administered. Other chemicals in this class include DMXE, 2-FDCK and 3-Me-PCPy.

DCK was on of the first ketamine analogues that appeared on the research chemical scene in the early 2010s. Many researchers experiment with it as a legal alternative to ketamine. However, the results achieved are substantially different. Notably, the duration of experiments with DCK tends to last several hours, compared to 30-60 minutes with ketamine or 2-FDCK.

Descholoroketamine is a chiral molecule and is often produced as a racemate. Des- is a prefix used in chemistry to denote the absence of a functional group (in this case “chloro”) hence deschloroketamine is named for lacking a chlorine substitution on its phenyl ring, which is found in ketamine.

Due to the lack of research regarding the substance, all discussion regarding the pharmacology of it is purely based on its structure and subjective effect similarities to other arylcyclohexylamine dissociatives such as 3-MeO-PCP, PCP and MXE. With this in mind, DCK is thought to act as an NMDA receptor antagonist. NMDA receptors, a type of glutamate receptor, allow for excitatory electrical signals to pass between neurons in the brain and spinal column; for the signals to pass, the receptor must be open. Dissociatives inactivate the NMDA receptors by blocking them. This disconnection of neurons leads to the general loss of bodily sensation, motor coordination, memory recall and eventually this substance’s equivalent of the “k-hole.”

DCK is classified as illegal in: 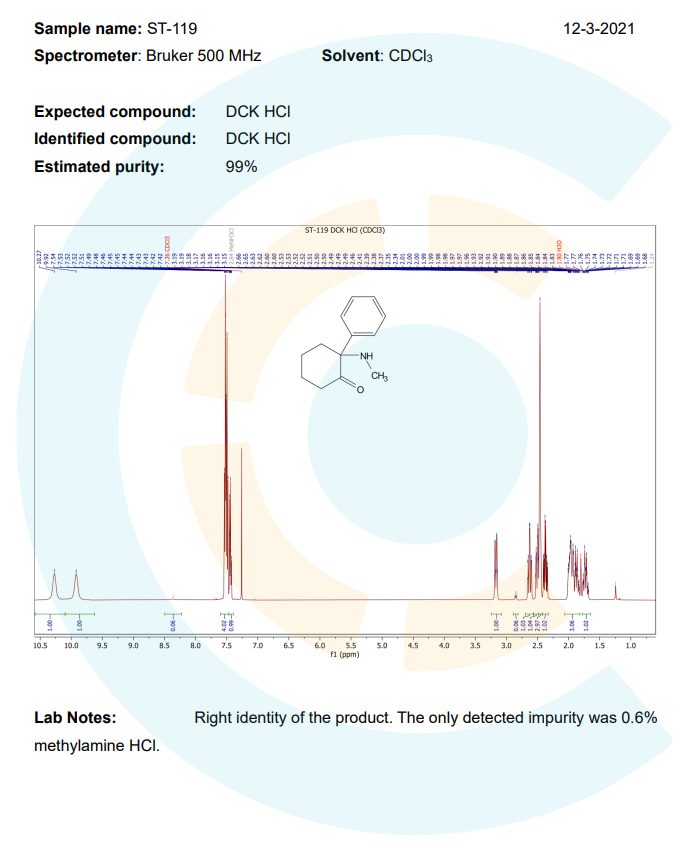