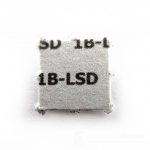 Always practice responsible research. You should read and educate yourself before undertaking research with any chemical. The Psychonaut Wiki has some very helpful resources and information on 1B-LSD. Never conduct research with a chemical without learning about it first. This product is intended for forensic applications only.

1B-LSD (1-Butanoyl-d-lysergic acid diethylamide) is a novel psychedelic substance of the lysergamide class. It is closely related to 1P-LSD and LSD and is reported to produce near-identical effects. Little is known about 1B-LSD’s pharmacology, but based on observations of LSD’s main mechanisms, it likely produces its psychedelic effects through acting on serotonin receptors in the brain.

The first synthesis date of 1B-LSD isn’t known, and unlike most research chemicals, 1B-LSD has no record in the scientific literature prior to its discovery. The first reports of 1B-LSD surfaced in 2018 following its appearance on the internet research chemical market.

User reports suggest the subjective effects of 1B-LSD are very similar to 1P-LSD. It’s also thought to act as a prodrug for LSD. The extreme similarities in chemical structure between 1B-LSD and LSD predicts a near-identical effect profile, likely differing mostly in its duration and absorption rate. Characteristics effects include geometric visual hallucinations, time distortion, enhanced introspection, and ego loss. Its classical psychedelic effects and favorable tolerability has led it to become popular among novel psychoactive substance users who use it interchangeably with LSD.

Little data is available about the pharmacological properties, metabolism, and toxicity of 1B-LSD. It’s assumed to have a toxicity and risk profile similar to LSD, although no evidence currently exists to support this. It is highly advised to use harm reduction practices if using this substance.

1B-LSD is classified as illegal in:

How to Buy 1B-LSD blotters

You can buy 1B-LSD blotters and other lysergamides like 1cP-LSD, 1P-LSD, and ALD-52 here at Chemical-Collective. All of our chemicals are third-party lab tested.

If you wish to see NMR results for 1B-LSD blotters or any other chemical, please email us at requests@chemical-collective.com. 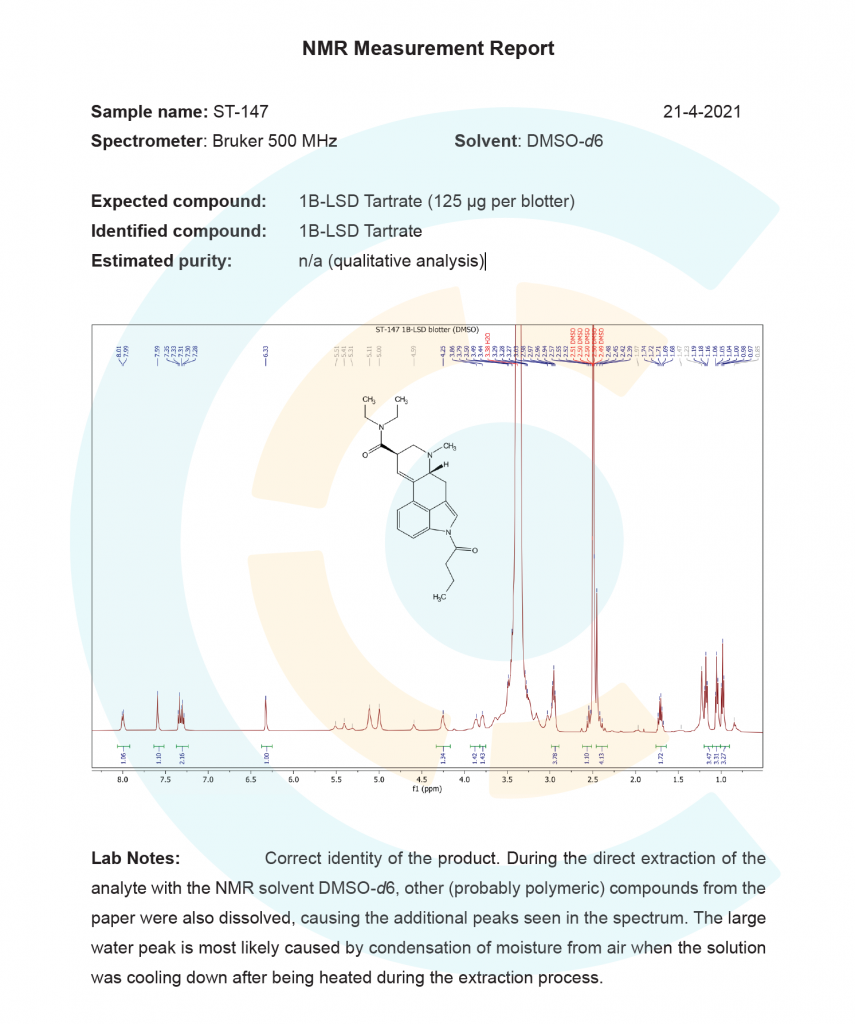